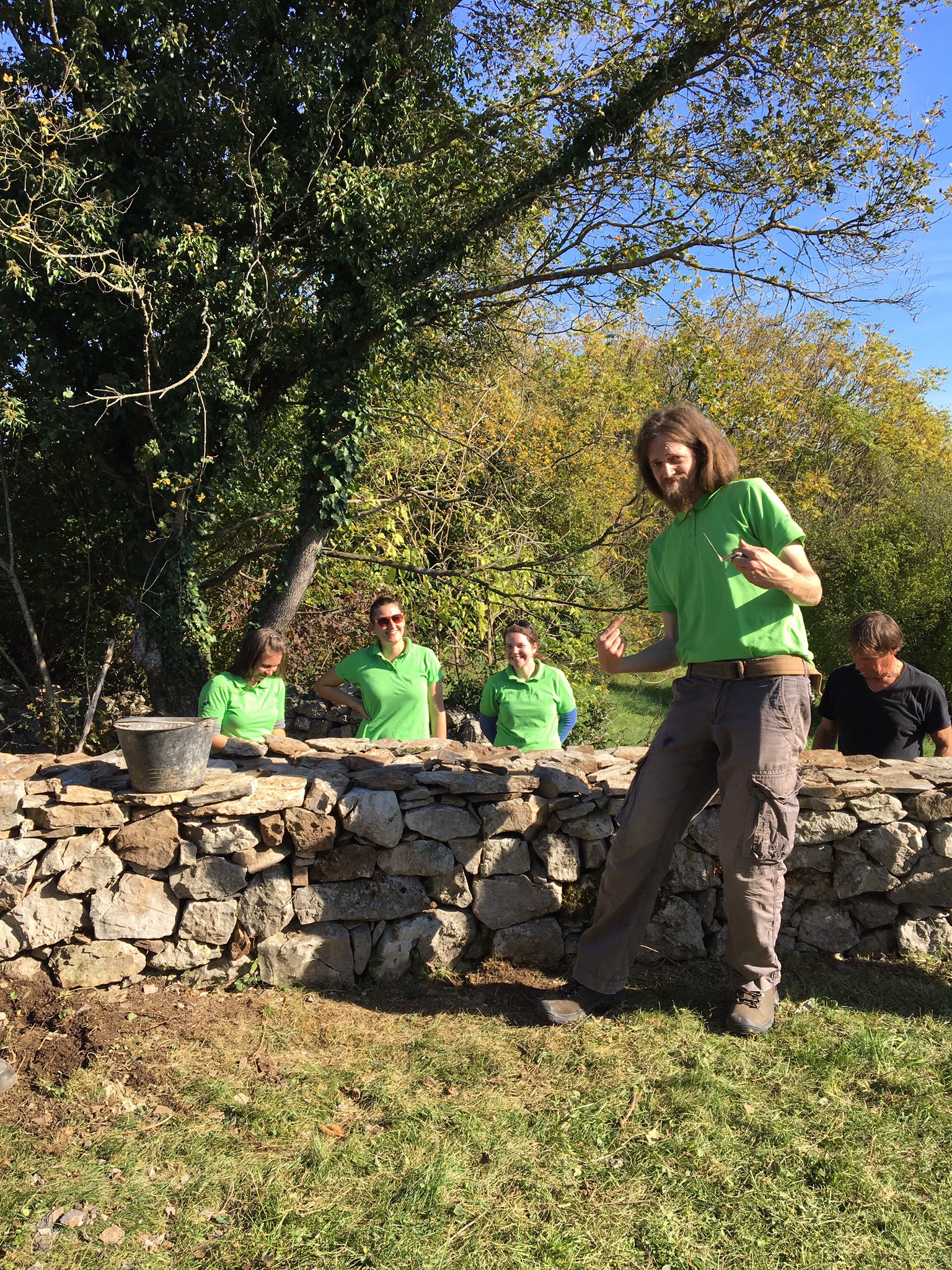 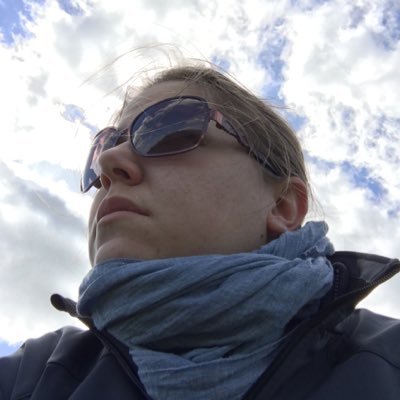 The movie rendered beautifully on our 47" 3DTV. If you have a bigger one, it will be even better. The stereoscopic effect is very well done, with few apparent technical flaws.

Flaws that I could detect are minor and hardly detract from the overall experience for example, the production apparently used a beamsplitter rig without a quarter wave retarder mirror for compensation of polarization effects, so some scenes were troubled with rivalrous imaging on reflective surfaces.

I think I saw one short shot in an overhead tram that was pseudoscopic, and there might have been a few shots with poor horizontal alignment.

But again, these were minor issues, and overall this was a joy to watch. I LOVE this disc! I just recently purchased a Sony 47" Bravia LED 3D TV and, although I pretty much had made up my mind that I was not interested in watching anything in 3D, I REALLY wanted to watch "Pina" in 3D again.

I had seen it on the big screen at a film festival and was blown away by it! I've always been a fan of Pina Bausch's art and genius, so the opportunity to see a documentary on her, and in 3D no less, was incredible!

It was such a revelation seeing dance filmed in 3D. It's the best use of the 3D technology I've ever seen.

It really puts you right in there with the dancers. I LOVED the film! After reading all the positive reviews about the 3D blu-ray disc, I decided to take the plunge.

Happily, not only do I now appreciate my TV more, I like that it's a 3D model! Wim Wenders has created a loving, inspiring, and well-crafted tribute to Pina Bausch.

She truly deserves it! And what makes the documentary even more enjoyable are the remembrances of Pina shared by her dancers.

Each has interesting anecdotes about working with Pina, and each have such incredible faces! Pina's dancers do not look like what most dancers look like.

They have very real faces. They are wonderful actors as well as being mesmerizing dancers. And I like that they come from so many different ethnicities.

The short segments of Pina's remarkable dance pieces makes you wish you could see the whole performance. Another plus are the special features.

There's a "making of" that's very cleverly done, and is a great companion piece to the film. The commentary with Wenders is great also.

So, yeah, this one definitely gets five-stars from me. I've watched parts of it several times now. And it's in 3D!!!

By the way, my Sony Bravia LED 3D TV gets five-stars also!!! Filming dance sequences for the cinema has always created controversy.

While the film can be viewed and enjoyed in 2D, it's just short of revolutionary to see these dance clips in 3D.

The sometimes wicked, often austere and harsh choreography of Pina Bausch, is illuminated by her stable of regular performers, and, yes, this may not be to everyone's taste.

But to see some of the greatest contemporary dance sequences in 3D format is unprecedented. Wenders skips the facts of Bausch's life in this "bio" film, and instead celebrates her through her company of extraordinary dancers performing.

I understand that Bausch early on consulted on the film, but her death attenuated the collaboration. There is a brief sequence of testimony from the dancers themselves of Bausch's import, but otherwise, it's the joy of dance that is framed here.

This is a first for all the 3D films I've purchased. Reading online, I see that others had difficulty playing the 3D disc, and the buyer isn't alerted to this problem.

I didn't return the item since the Blu-ray transfer that comes along with the 3D is exceptional. I do hope that in the future a 3D version that works is available.

See all reviews. Top reviews from other countries. At first I was not sure about this, as it was not a complete ballet, and seemed rather disjointed.

However, I soon became fascinated by the drive and energy of the dancers, and the innovative choreography. Obviously Pina Bausch was greatly admired.